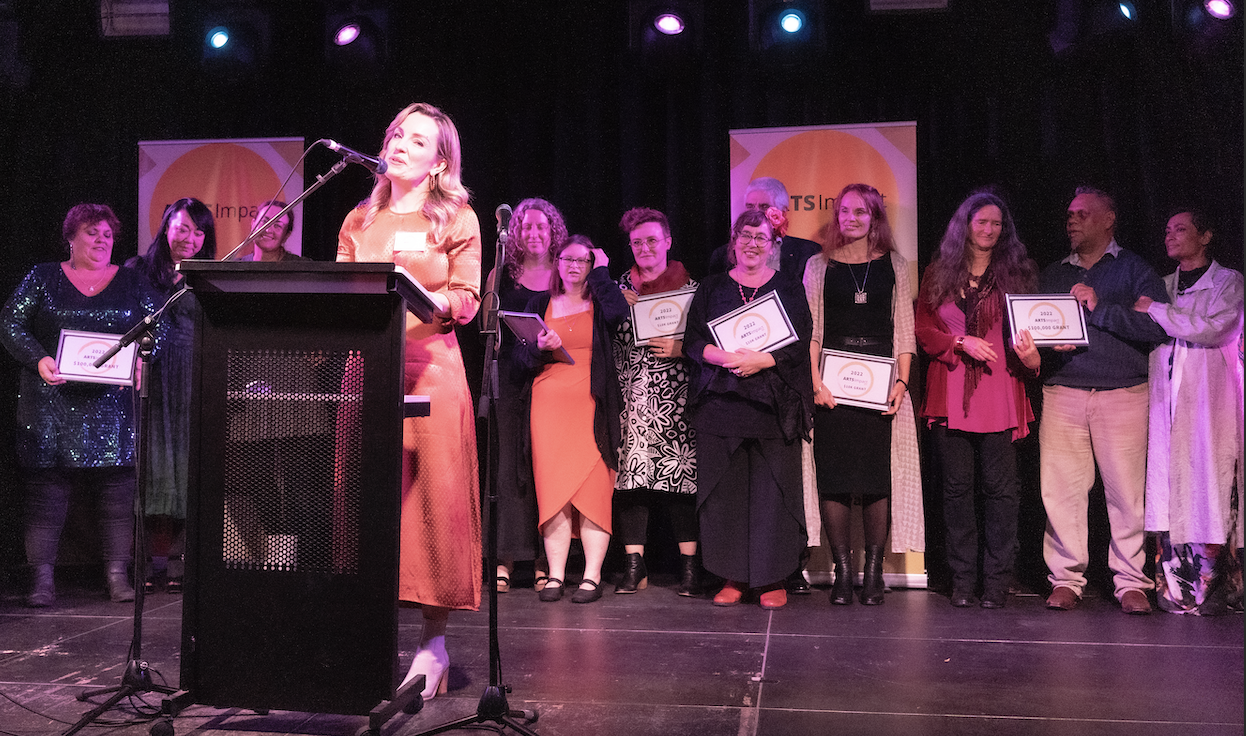 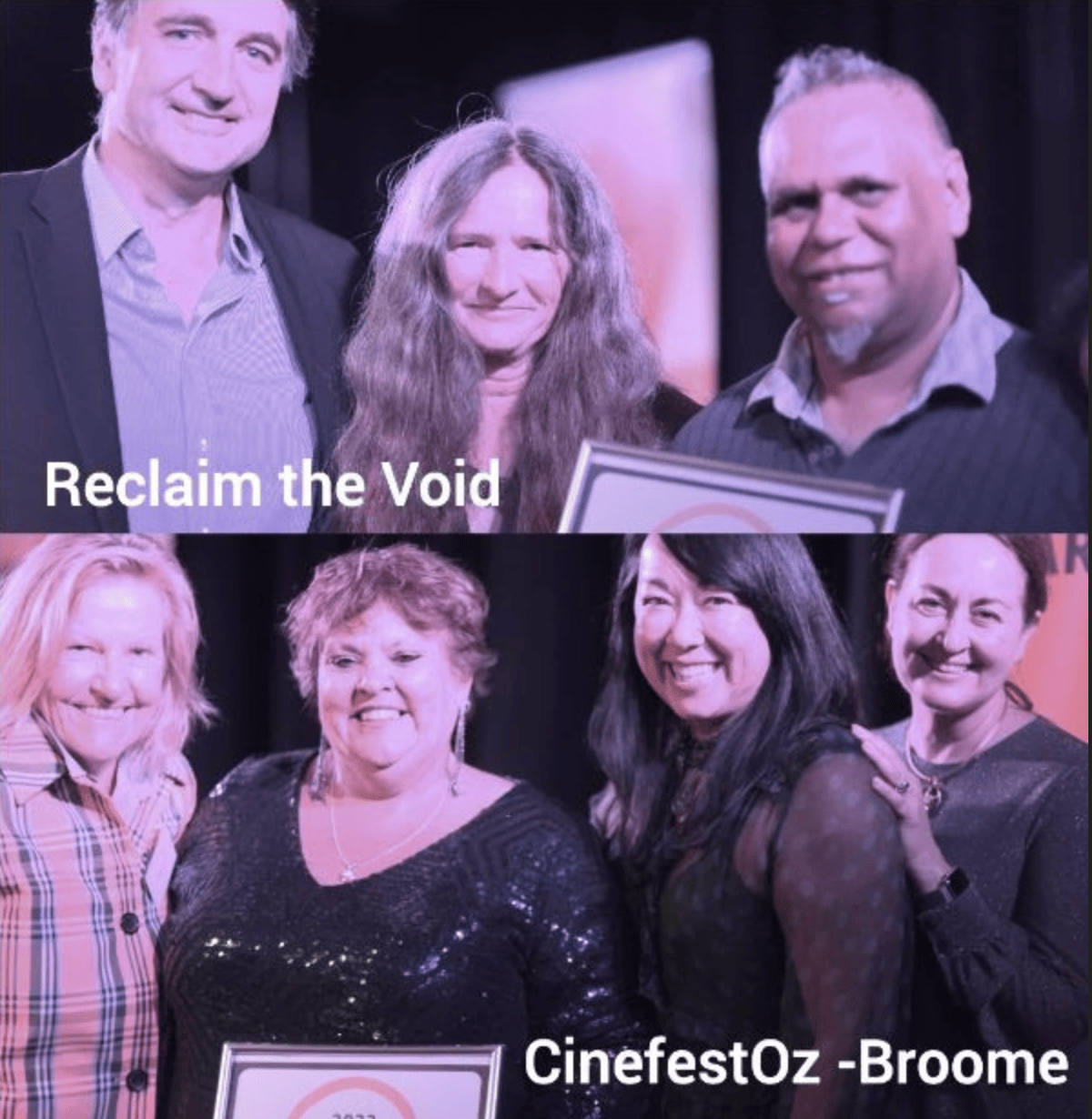 The winners of the inaugural Arts Impact WA grants have been chosen!

A room full of enthusiastic donors, artists and participants showed the enormous support for this new initiative that was created in an effort to build a more resilient, more exciting WA, through the arts. It is a response to the challenges faced by artists and the arts and cultural community, generally, but also during and as a result of the COVID pandemic.

Arts Impact WA uses the tried and tested model of 100 donors giving $1000 each to be pooled into a transformational grant of $100,000. Those donors are involved in the selection process and along the way widen their connection and knowledge of exciting developments and ambitious artists in Western Australia. Paul Chamberlain, Chairman of Arts Impact WA explains “It’s a win win for everyone”.

There are at least three other collective giving groups in WA: Impact100 WA, Impact100 Fremantle and 100 Women, but artists and arts organisations sometimes struggle to compete against programs that address issues such as children’s health or homelessness. And yet, the arts have been proven to be an important contributor to health and wellbeing.

Paul said, “Two $100,000 and four $10,000 grants  were distributed in this, the group’s first year, clearly demonstrating that the WA community recognise the important contribution the arts make to the community. It was a powerful night, and the collective of donors, open to anyone, will only become more powerful going forward.”

On Tuesday night, there was huge celebration when the inaugural grants were awarded to:

Reclaim the Void – a bold cross-cultural collaboration that will see a decommissioned mining pit covered with a large-scale dot artwork made up of thousands of handmade circular rugs woven from discarded fabric through thousands of acts of dedicated art-making by people from around the world.

CinefestOZ Broome Festival – a major new annual event that will be WA’s first indigenous-focused film festival with film screenings, community events, school and industry programs. It will celebrate the importance of on-screen storytelling in connecting communities and fostering reconciliation in the Kimberley and beyond.

And the other four finalists didn’t leave empty-handed. Paul Chamberlain explains, “It’s important we cover the costs of participation. While we are raising the profile of ambitious artists and their important projects, we also recognise that involvement costs these busy people and organisations time and money.   Encouraging support for this initiative in its very first year meant that their efforts were recognised with a grant of $10k each to put towards furthering their plans.” They were Sensorium Theatre, Kimberley Aboriginal Law and Cultural Centre, Annette Carmichael with Gondwana Link, and Julia Hales & Bron Batten supported by My Place.

“I couldn’t be prouder of what Arts Impact WA has achieve in only a few months. It bodes well for the future. We just need to get the message out there that this is not an exclusive group. Anyone can join and if $1,000 is a stretch, join with a friend and share the donation, or form a syndicate. The more donors, the greater the impact we can have together”. Paul said.

BECOME A MEMBER
BECOME A RECIPIENT 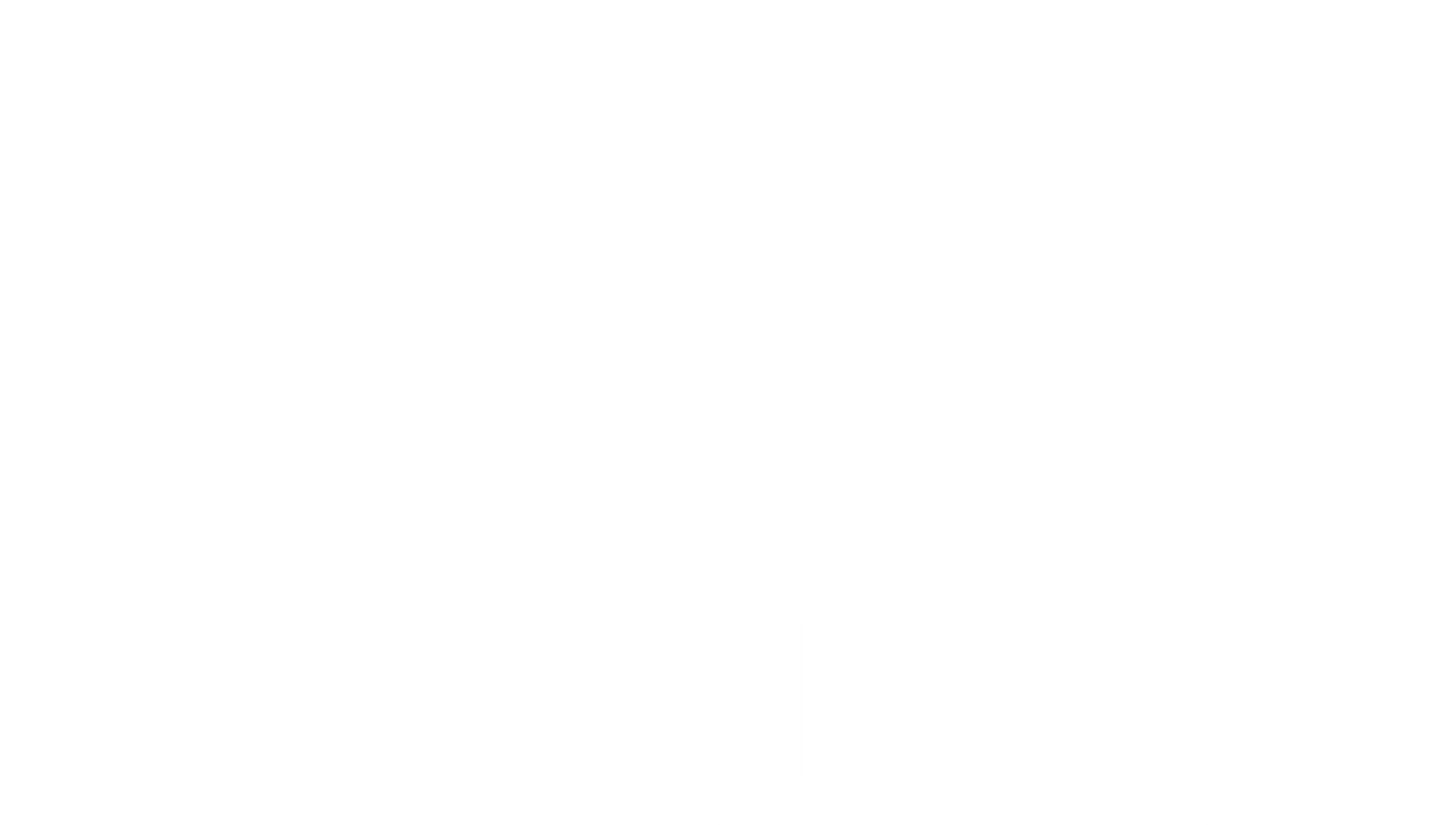 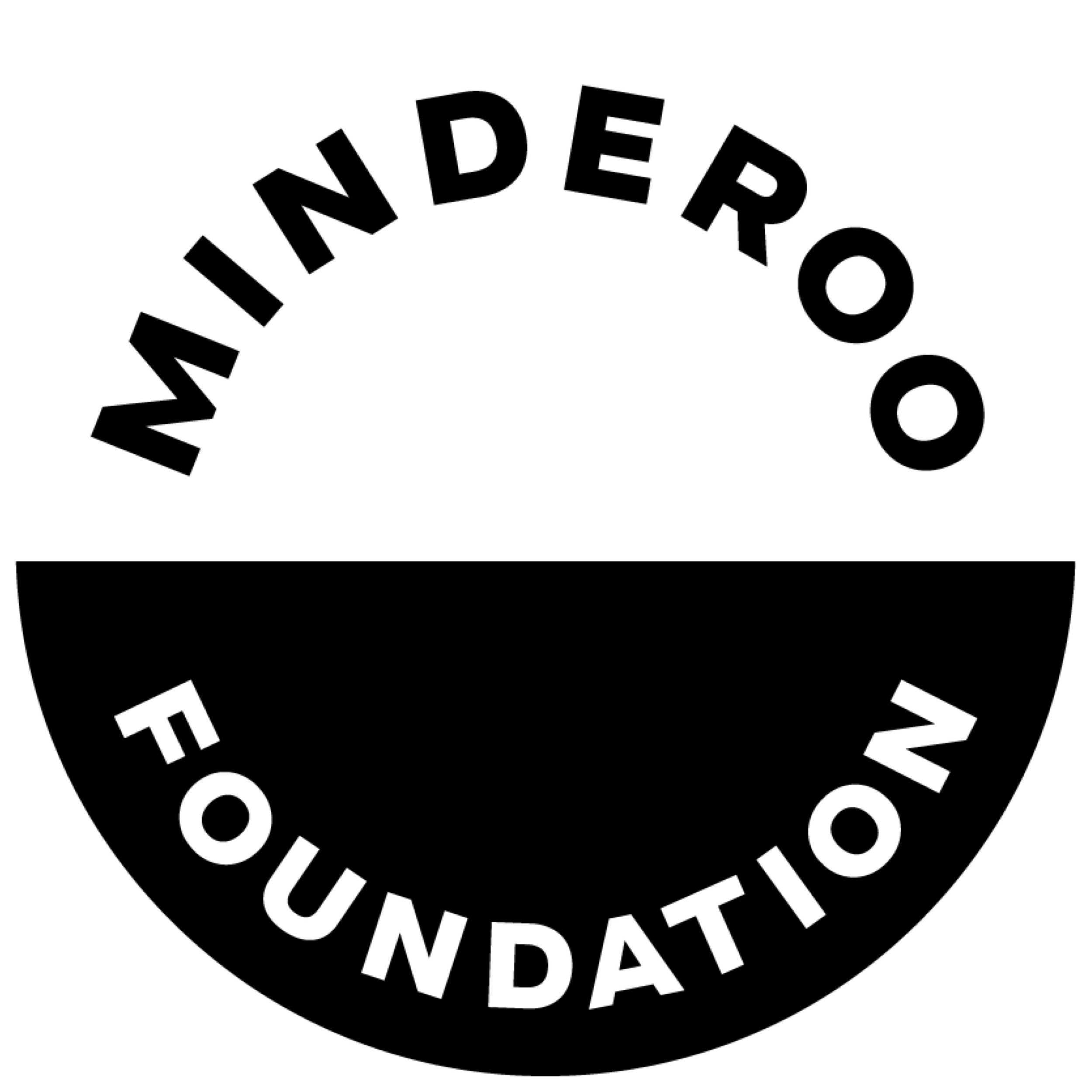 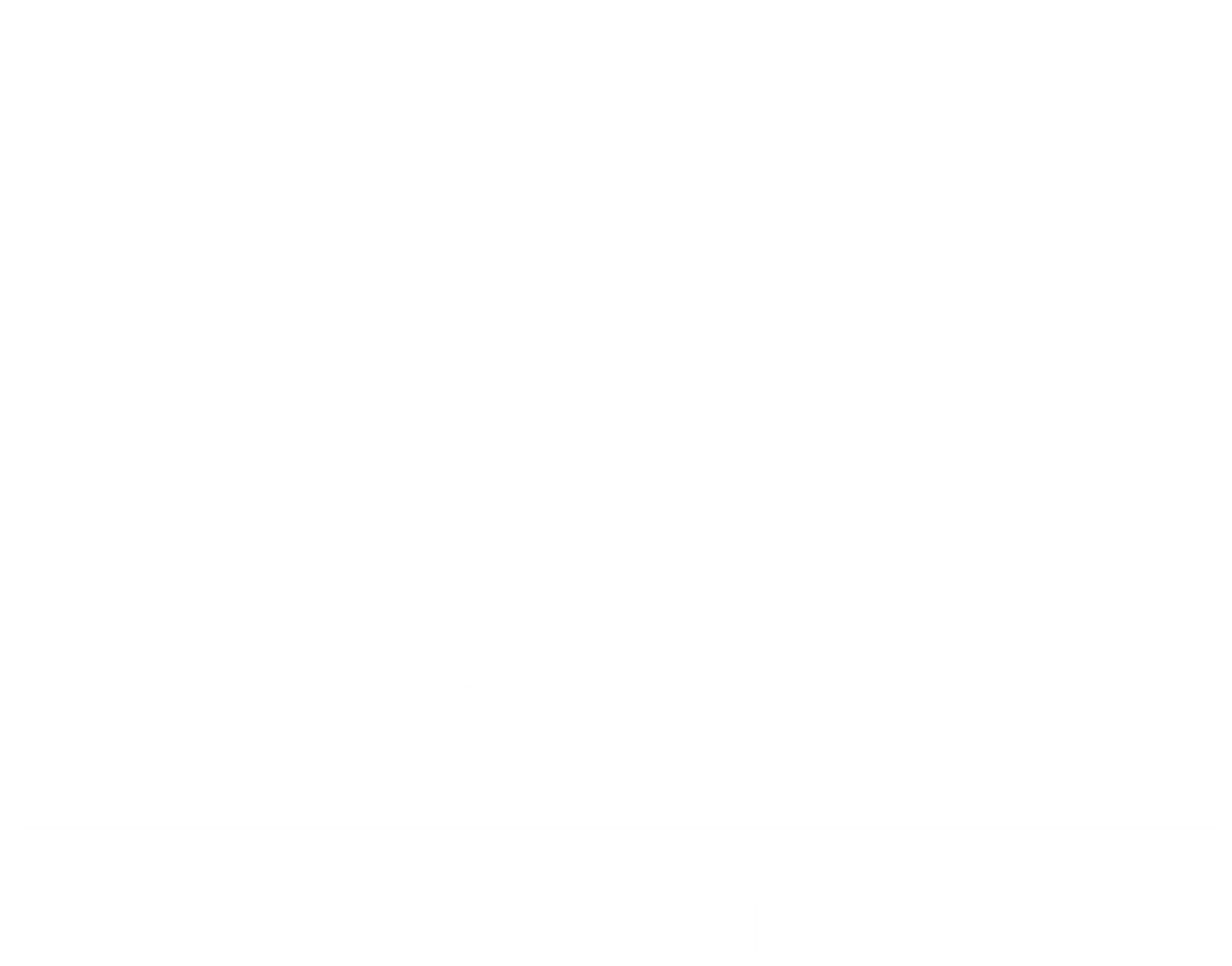 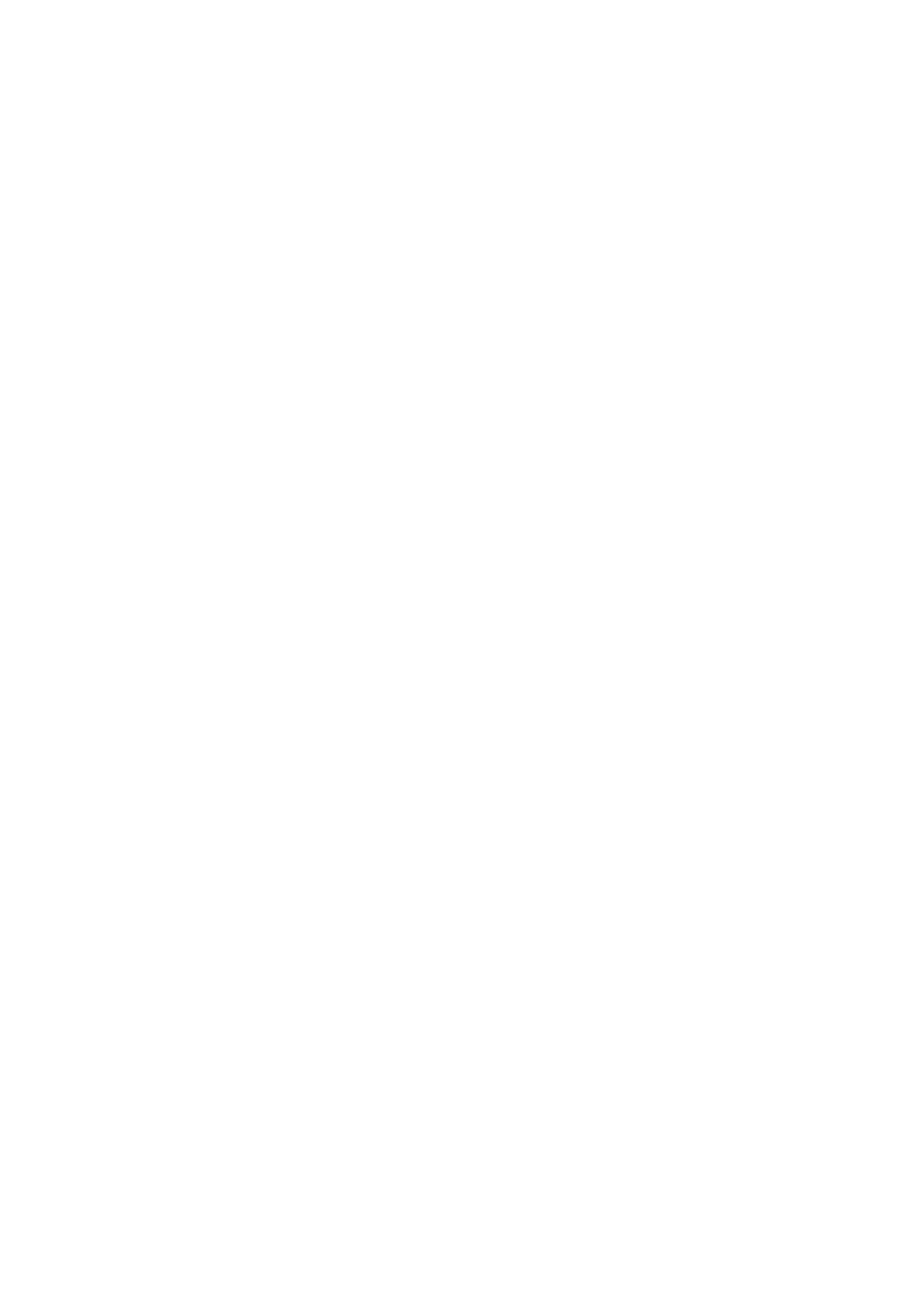 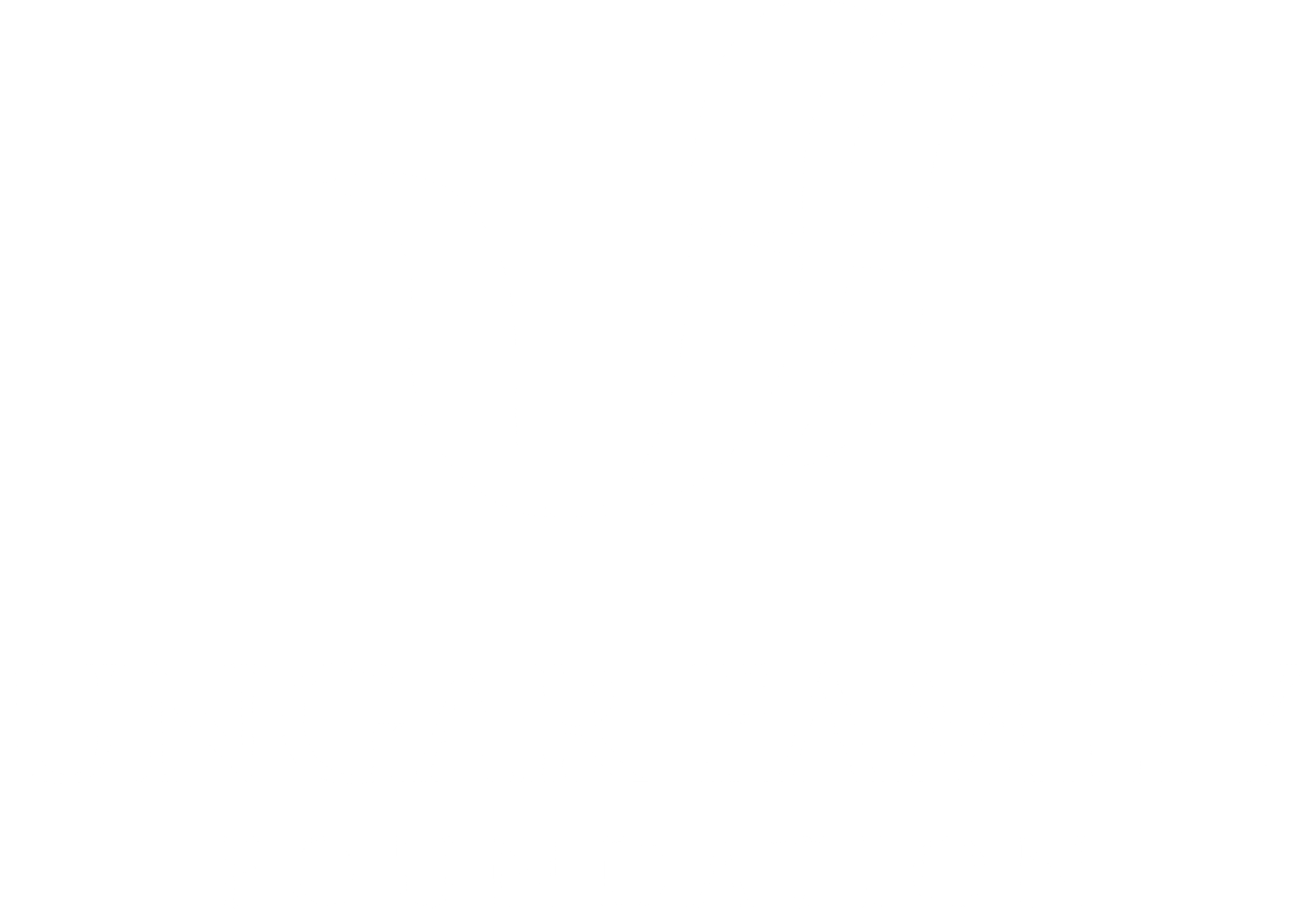 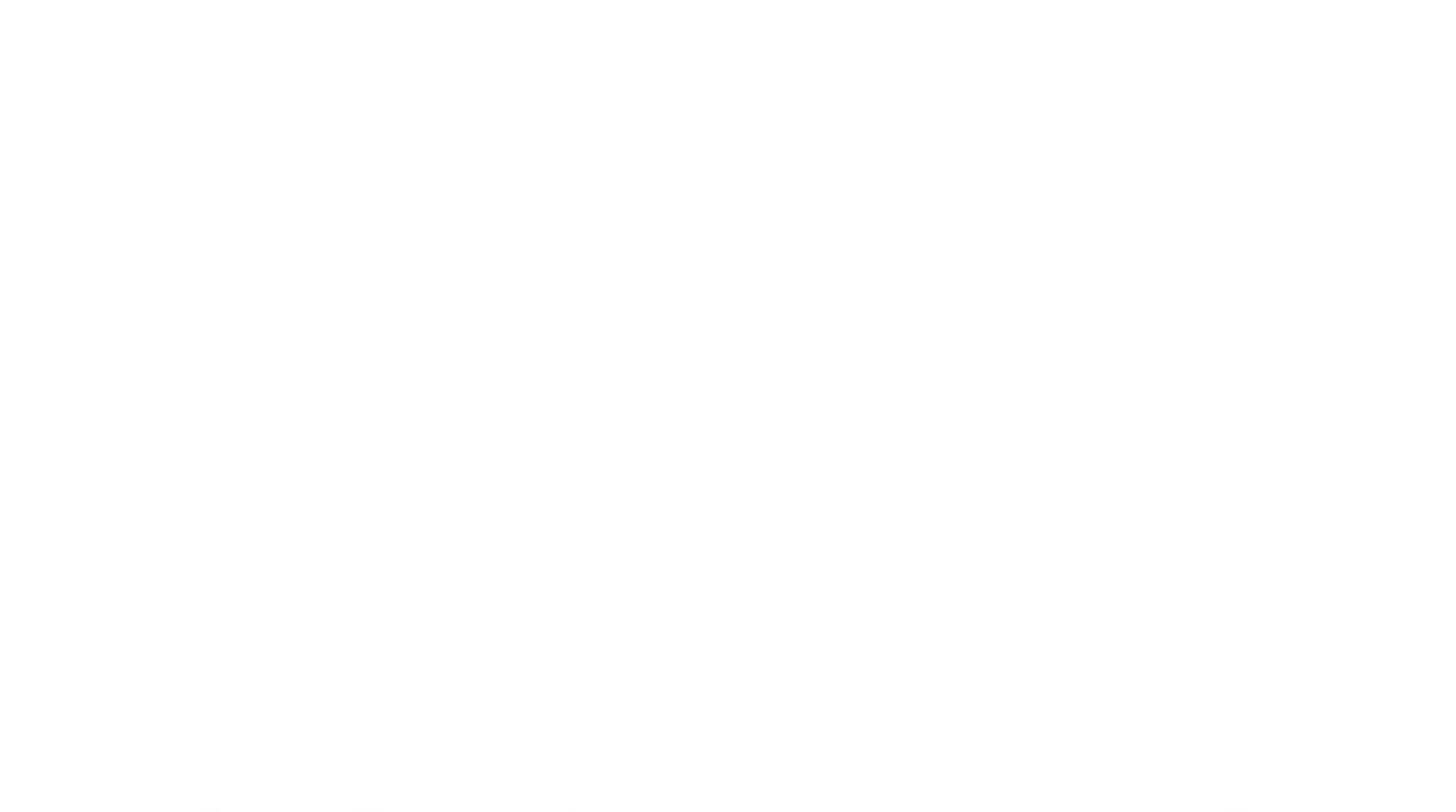