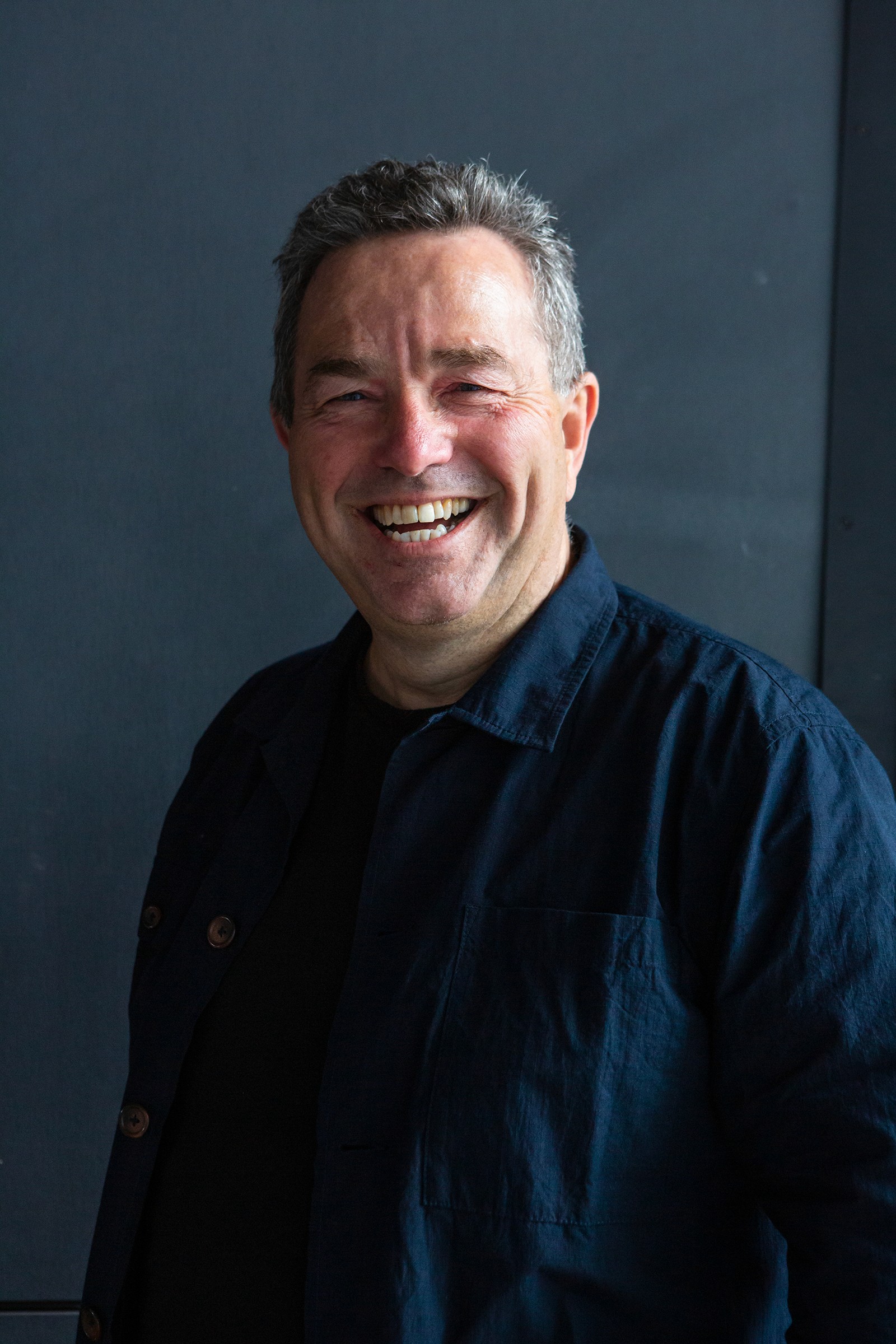 Paul is a philanthropist and investor who has a strong interest in the arts and is a passionate collector mainly of work by Street Artists. Originally from Bristol, UK Paul is an entrepreneur who in his 27 years in Australia has worked in the property, investing and automotive industries. Paul was instrumental in the development of collective giving initiative, Impact100 WA and was Chairman of the FORM board for a number of years. He is currently Chairman of the AGWA foundation council and a board member of several other not for profit organisations. 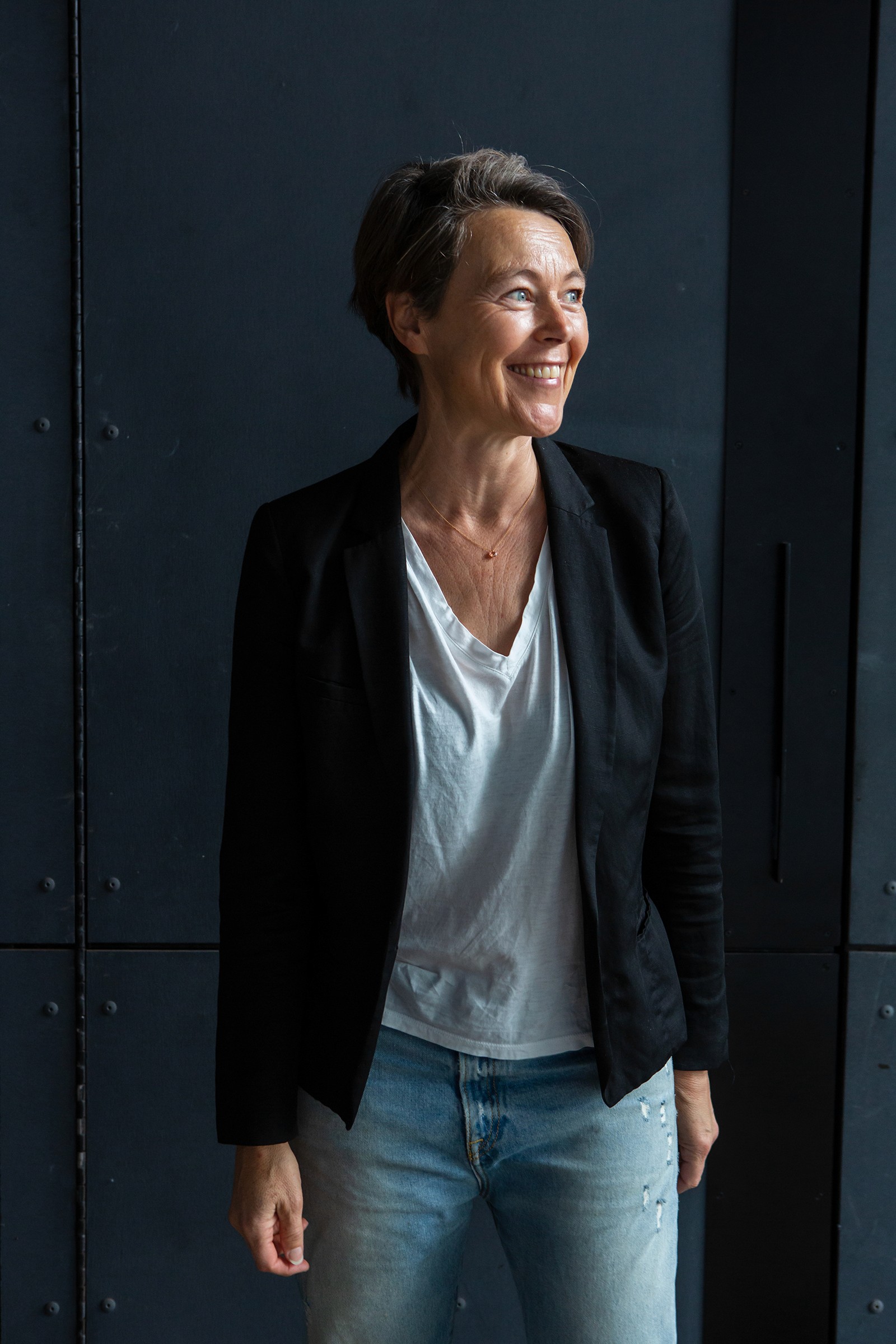 Iris is a practicing artist with an interest in giving to get more. She was a founding member of the Impact100 WA committee which has collectivly given over $1.7 Million of grants in 10 years and is now working with ARTS Impact WA members to repeat the success of the collective giving model. Her background in Business and Marketing for corporates in Europe and her love of all unique art forms means that her skill sets are well matched to initiatives that need administrative and governance support together with sympathy for and understanding of the vagaries of working with creative projects. 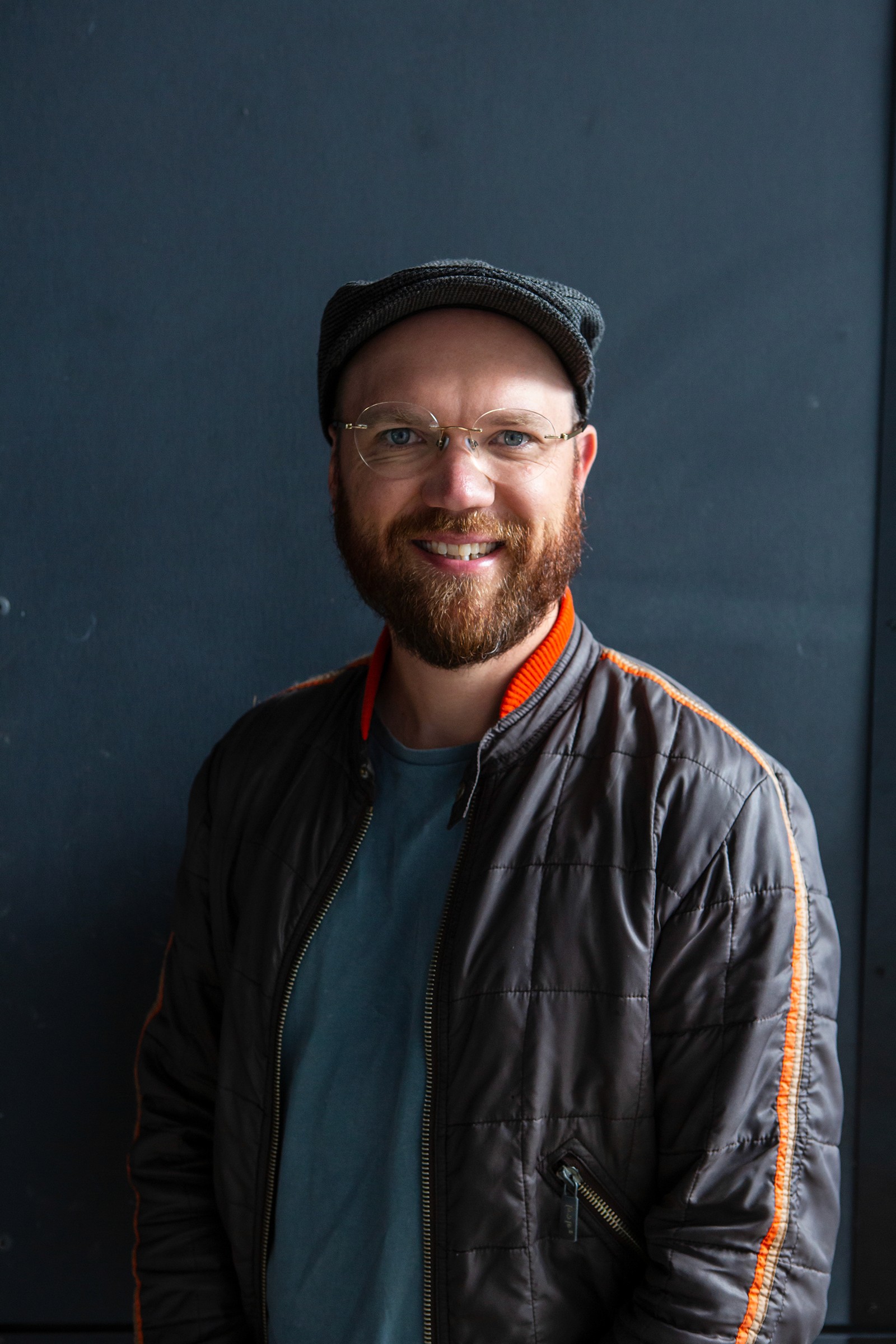 As a student, Jimmy studied both marketing and music, combining his two study areas as well as his passion for community he founded the Funk Club in early 2000’s which was a musicians and music lovers club based in Leederville and went on to become a prominent promoter in the music and festival scene. In 2015 he was elected as a Councillor for the City of Vincent, he chaired the Arts Advisory Group who, along with council, set a new vision for Vincent to become the Arts Capital of WA. In 2017 he co-founded the Town Team Movement which is a movement of community activists now spread right across Australasia. Most recently, Jimmy was named the 2023 WA Local Hero at the WA Australian of the Year Awards. 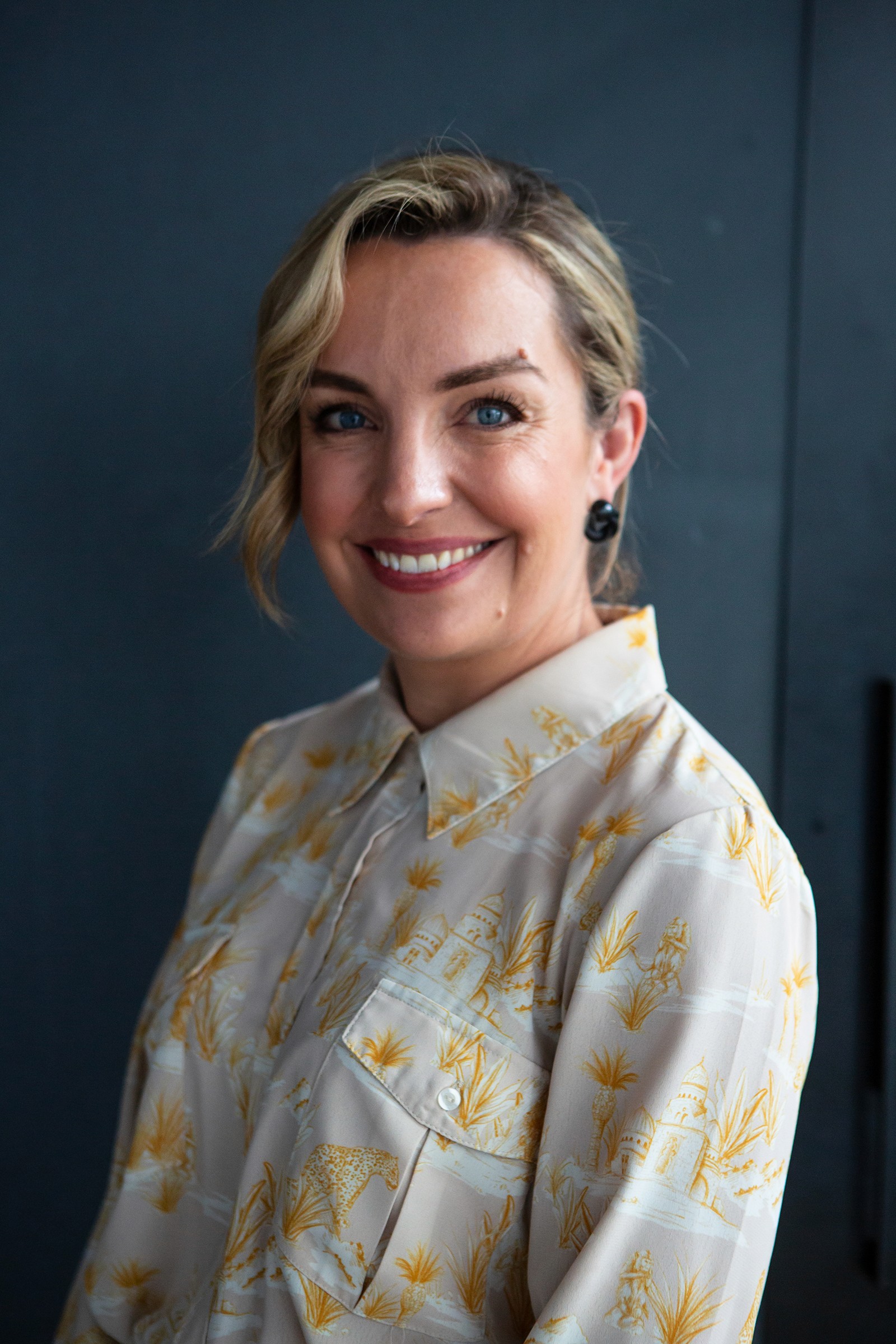 Kendell is a community engagement and sponsorship professional who has helped drive positive change through innovative partnerships with more than 80 organisations across the private, government and voluntary sectors. With a background in performing arts, Kendell was a contemporary dancer for more than 15 years and involved in musical theatre. As a Founding Committee Member for ARTS Impact WA, she brings industry knowledge, a love of the arts and a passion for building community capacity and connection through collective-giving. Professionally Kendell has spent the last seven years working for Western Australia’s largest purpose-led membership organisation, RAC, where she is currently the Manager for Community Engagement and Impact. 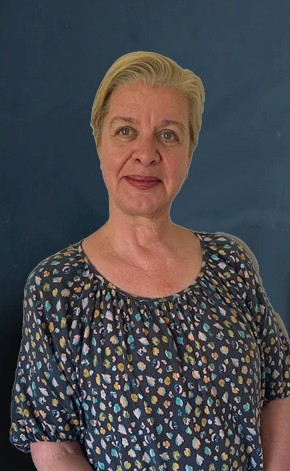 Helen has a background in marketing, publicity and journalism. London was her home for 20 years before a stint working in the US in the corrosion control industry working on paint formulations in Yonkers, automotive products in Philadelphia and organising media coverage for the company. In Australia worked at The Sunday Times as editor of the tvguide and as a contributor to newly developed website PerthNow. Then five years at Channel Seven as Publicity Manager responsible for maintaining the station’s high public profile through the generation of program publicity and the promotion of major events and worked with stakeholders to promote Seven’s involvement with these events and worked with individual television personalities on their promotion and media presentations. Passionate about telling stories for clients and forging partnerships to further their business, she now operates a publicity, public relations and media management business, Newton Ganska Communications with her husband. 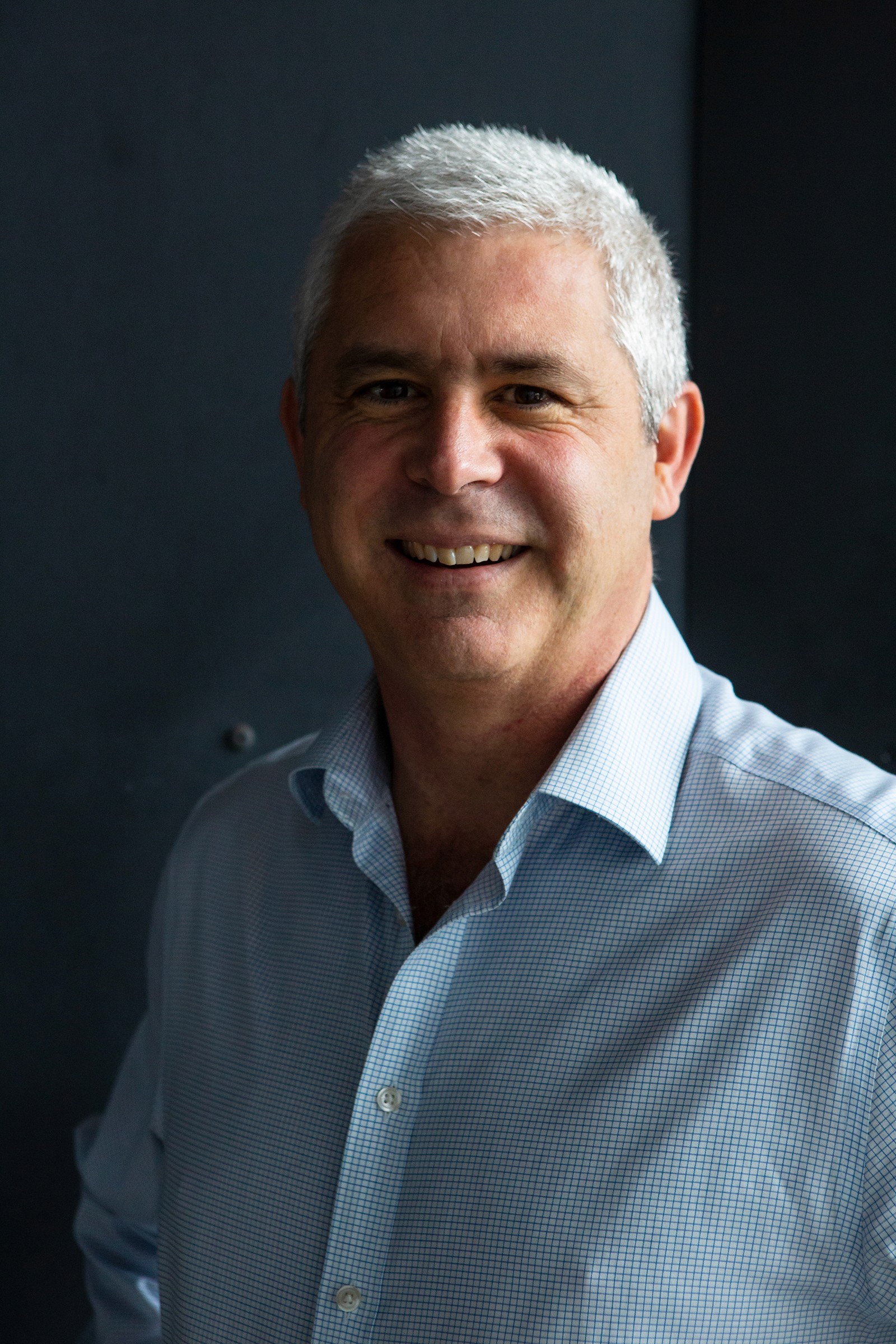 Robert is a qualified chartered accountant with over 30 years of experience in the accounting, finance and investment sectors. Robert is on the board of the PVI Collective (art for systemic change) and also recently helped establish Sunset Studios (a not for profit co-share workspace for the arts). Robert will be fulfilling the role of Treasurer at ARTS Impact WA. 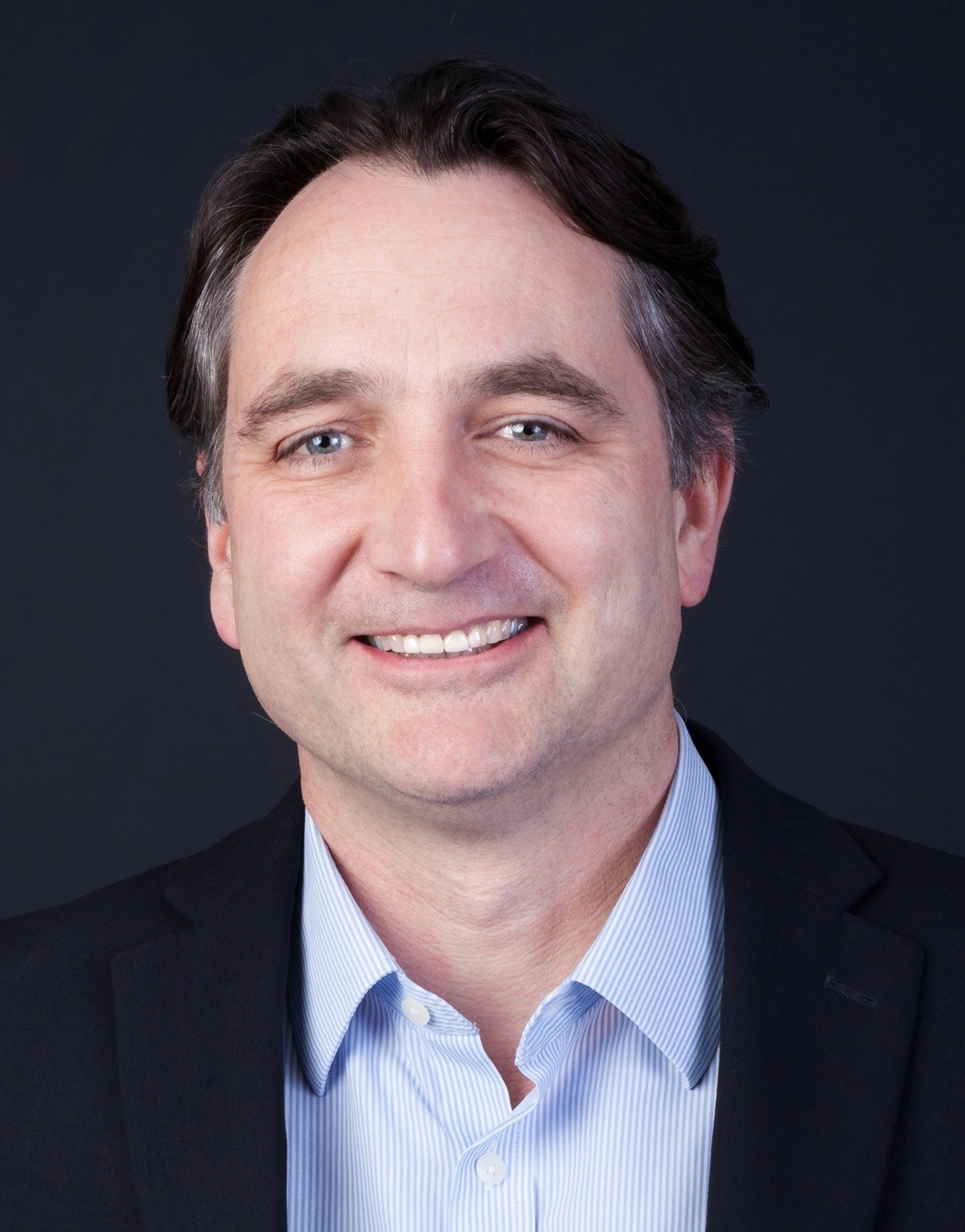 In 2011 James Boyd researched collective giving in the USA and came across Impact100. He returned to Australia and co-founded Impact100WA, Australia’s first, large, collective giving initiative. Since then, he has helped Impact100 groups form in Fremantle, Adelaide, Melbourne, Sydney and Sydney North. In 2017 he founded Collective Giving Australia and is currently National Convener. Professionally, James works for Creative Partnerships Australia, fostering giving and partnerships between the arts, supporters and investors to create a more vibrant, ambitious and sustainable cultural sector. In 2017 he carried out the research Collective Giving and its Role in Australian Philanthropy to inform the Australian Prime Minister’s Community Business Partnership.